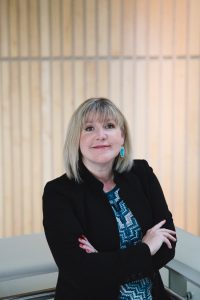 Crystal Enkvist is the Executive Director of Alaska Power Association and Executive Vice President of ARECA Insurance Exchange. She joined APA in 2000 after working at Anchorage Municipal Light & Power (now Chugach Electric Association). Crystal has a bachelor’s degree in journalism and public communications and a Master of Public Administration degree from the University of Anchorage Alaska where she serves on the UAA Alumni Association Board of Directors. Crystal also serves on the board of Pioneer Utility Resources. She is a licensed property and casualty insurance producer in the State of Alaska and is an accredited member of the Public Relations Society of America (APR). Michael Rovito is deputy director of Alaska Power Association. In this role, Michael works closely with APA’s member electric utilities to implement an effective government relations program, coordinates the association’s events and workshops throughout the year, and interacts with APA members on a range of issues.

Before joining APA in 2014, Michael was the legislative liaison for the Knik Arm Bridge and Toll Authority (KABATA) where he communicated project developments and processes to the state legislature. Before working at KABATA, Michael served as a chief-of-staff in the Alaska Senate. Michael began his career in Alaska working as a reporter at the Mat-Su Valley Frontiersman newspaper in 2006.

Michael lives in Palmer, Alaska with his wife, two daughters, and a miniature Australian shepherd.

Don Maynor has been employed by Alaska Power Association (APA) as a Safety Professional and for ARECA Insurance Exchange (AIE) as a Loss Control Specialist since February 2019. Prior to APA and AIE, he was employed by Golden Valley Electric in Fairbanks Alaska, since 2002. For APA, he helps provide training and assists utilities with safety-related matters. Current project is an electrical safety trailer for utilities to use when training the community on electrical safety. His main concerns are first responders and children when it comes to electrical safety. In 2021 he helped create a weeklong advanced utility lineman training event for Alaska and hopes to provide something similar for power plant operators. On the loss control side, he inspects facilities for life safety, environmental, and maintenance issues.

In Fairbanks, he volunteered with the local ASSP Midnight Sun Chapter and held many positions over the years helping bring many training events to the community. Since moving to Anchorage he has joined the ASSP Alaska chapter and is a member of the Alaska Safety Advisory Council. He looks forward to helping the state evaluate what it can influence to make Alaska work toward providing safety to the communities throughout Alaska, especially for the youth.

For fun, he hangs out and races at Alaska Raceway Park in Palmer. Currently, he drives an alcohol funny car for the Harris Bros race team. Catherine Sullivan is a lifelong Alaskan with roots in Valdez, Nenana, Fairbanks, and Anchorage. After studying in New York, Catherine returned to Alaska and has worked in an administrative capacity for nearly 20 years, with experience in oil and gas, mining, politics, architecture, and tourism. Previously, she served as the Member Events Manager for Visit Anchorage, where she oversaw more than 40 events each year. In her capacity as the Executive Assistant for Alaska Power Association, Catherine’s role is to serve as a conduit between management, staff, and Boards and Committees, and work with the team to ensure APA and AIE workshops and meetings are efficiently planned and produced. 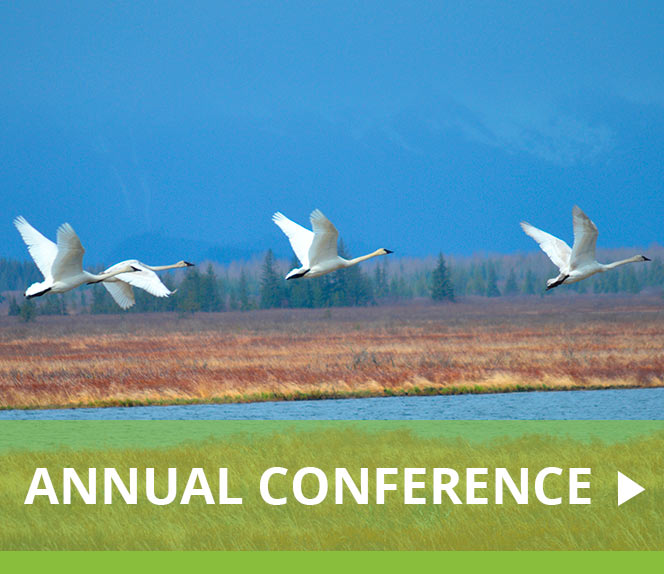 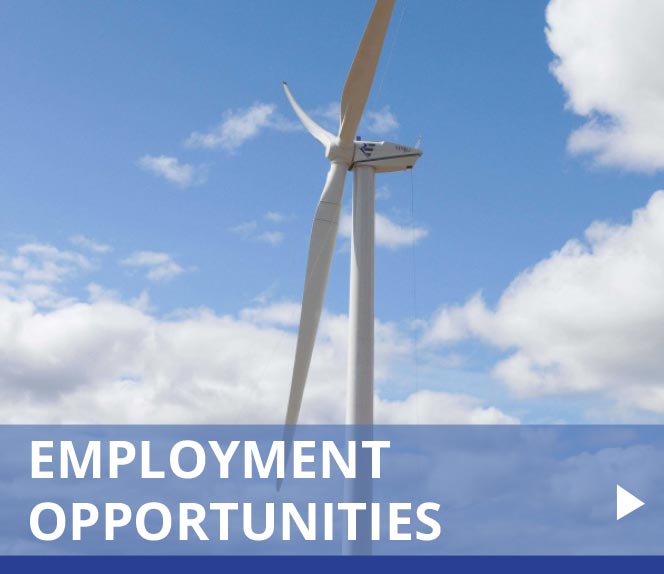 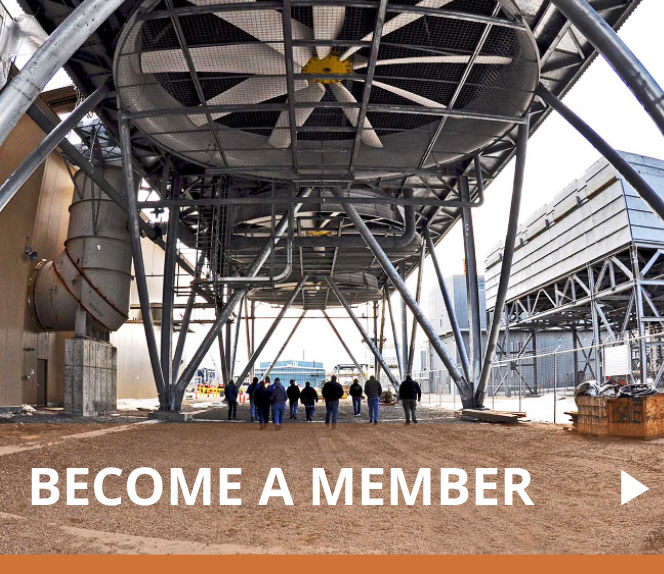